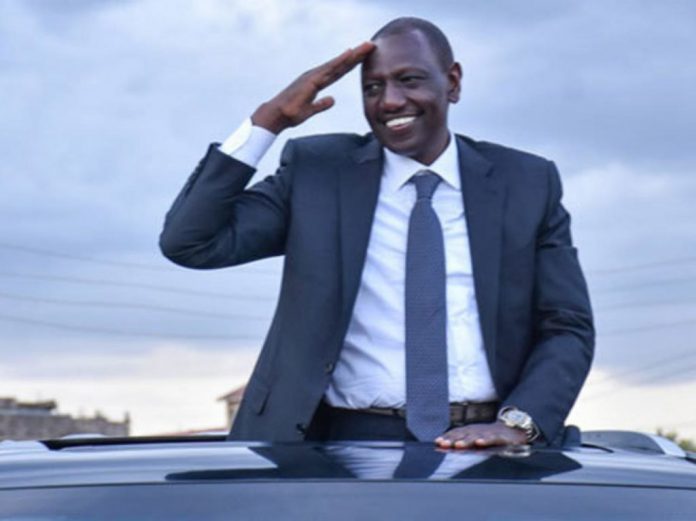 According to results announced by the Independent Electoral and Boundaries Commission (IEBC) on Monday, August 15, William Ruto’s party United Democratic Alliance polled 7,176,141 votes which accounted for 50.49% of the total votes.

Sunday Igboho: We are doing the needful to ensure Justice is...