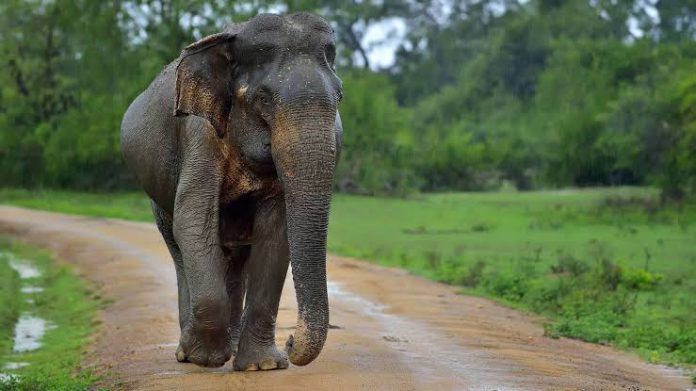 Officials in Sri Lanka announced yesterday that a 32-year-old University Scholar has become the latest victim of a deadly wild elephant attack as she has been crushed to death.

According to a local police officer, while narrating how it happened to AFP, the young scholar was returning to her hostel at the University of Jaffna on Sunday when she was trampled.

“She was with another friend who managed to escape the attack,” the local police officer revealed.

“Wildlife authorities have tried to track down the elephant, but with no luck.”

She sustained multiple head injuries and died in hospital on Monday, officials added.

A total of 121 people were killed by elephants across the country last year, up from 96 the year before, according to government data.

A record of 405 elephants was also killed by humans last year.