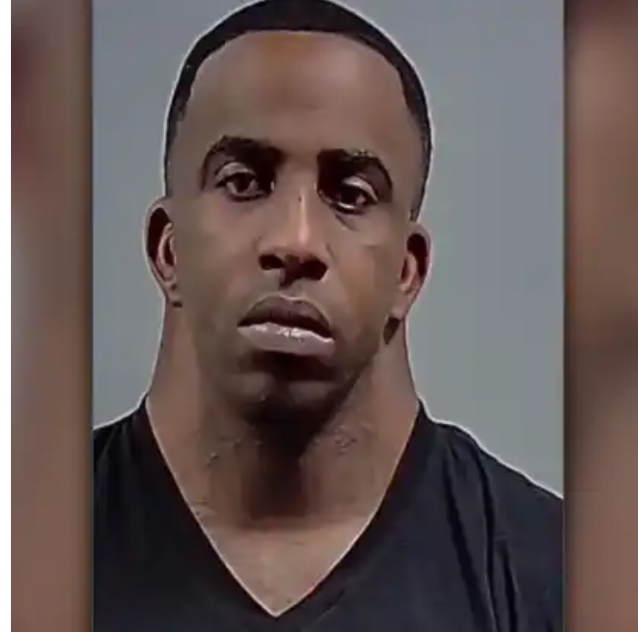 A wide-necked man whose mugshot went viral after he was arrested twice in 2018 has been arrested again.

Charles “Wide Neck” McDowell was busted over the weekend.

McDowell, 35, who has over a million Instagram followers because of his notoriety, was booked into Escambia County Jail on stalking and withholding child support raps.

A warrant was issued for his arrest in August after he showed up to a woman’s house and sent her threatening messages, according to KCBY.

McDowell shot to fame after another arrest on a raft of charges, including fleeing cops and drug offences.

His fortunes initially turned after his mugshot went viral. He joined a rap group comprised of other online semi-celebrities, and recorded a video with “Daddy Long Neck”, a skinny man with a very long neck.

McDowell is currently being held without bond, according to police records.