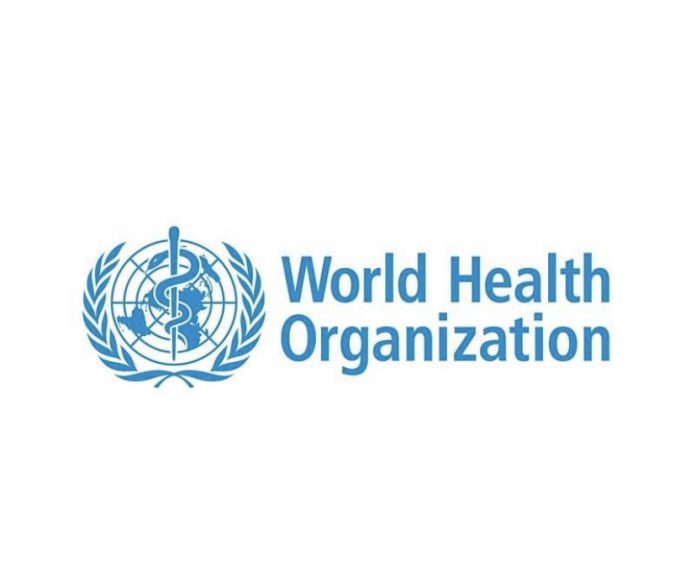 The World Health Organization issued its plan on Thursday to prevent any further misconduct by aid workers deployed in its field operations after WHO staff took part in a major sexual abuse scandal in the Democratic Republic of Congo.

Meanwhile, it was gathered that some 83 aid workers, a quarter of them employed by the WHO, were involved in sexual exploitation and abuse during the country’s massive Ebola epidemic from 2018 to 2020, an independent commission said last month.

WHO director-general Tedros Adhanom Ghebreyesus vowed to ensure that the affair and the victims’ suffering would be “the catalyst for a profound transformation of WHO’s culture.”

There would be no opportunity for sexual exploitation to occur, no impunity if it does and “no tolerance for inaction,” he said in a statement on its management response plan.

“WHO is requesting UN OIOS (Office of Internal Oversight Services) to carry out a review of, and where necessary, further investigation into all cases of alleged SEA (sexual exploitation and abuse) identified by the Independent Commission, including those in which they identified an alleged WHO perpetrator,” the statement said.

A separate, independent oversight body established by WHO’s Executive Board is to select a team of external investigators to oversee an inquiry into “alleged managerial misconduct in respect of failure to initiate investigation procedures”.

According to Reuters, WHO said on Thursday that it was deploying experts to 10 high-risk countries, including Afghanistan and Ethiopia, to prevent sexual exploitation. In the past week nearly 40 employees of WHO and UN partner agencies have been trained in prevention, it said.

Dlamini-Zuma calls for Ramaphosa to step aside over damning Phala Phala...