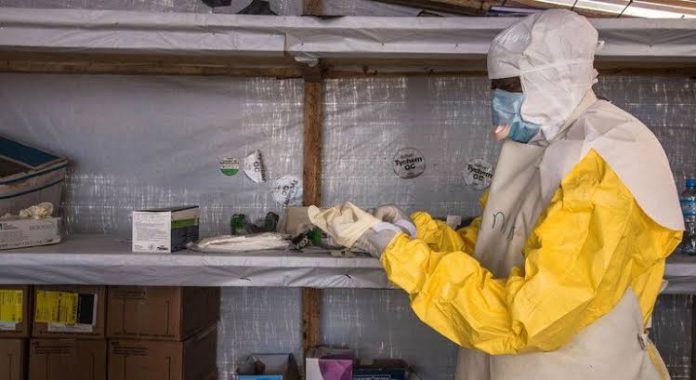 The World Health Organization (WHO) has confirmed the outbreak of the Marburg virus disease in Ghana.

This was following the laboratory discovery of two cases earlier this month.

According to WHO, Marburg is a very infectious hemorrhagic fever in the same family as Ebola, is spread to people by fruit bats and transmitted among people through direct contact with bodily fluids of infected people and surfaces.

WHO Regional Director for Africa, Dr. Matshidiso Moeti said:
“Health authorities have responded swiftly, getting a head start preparing for a possible outbreak. This is good because without immediate and decisive action, Marburg can easily get out of hand. WHO is on the ground supporting health authorities and now that the outbreak is declared, we are marshalling more resources for the response.”

Meanwhile, more than 90 contacts, including health workers and community members, have been identified and are being monitored.

Outbreak of Marburg outbreak have appeared in countries like: Angola, Congo, Kenya, South Africa and Uganda.

Security beefed up at Bomas ahead of unveiling of Kenya’s next...

Heat Wave Expected in Several Moroccan Provinces as of Friday –...