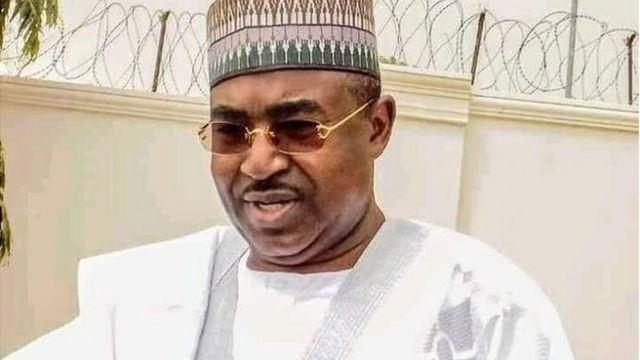 The Chairman of the National Drug Law Enforcement Agency (NDLEA), Brig. Gen. Mohamed Buba Marwa Rtd has revealed that since he took over in January 2021, the agency has seized assets and drugs worth N500 billion from barons.

Speaking at the NDLEA national headquarters in Abuja, Marwa disclosed that an officer of the agency was killed in Sokoto last week, the NDLEA Chairman warned that unrepentant drug barons and cartels will face tougher times in 2023 if they fail to back out of the illicit drug business.

“The seizure of assets combined with drugs is a rough figure of N500 billion. Of course the value of the drugs is up in smoke because we burn it all.

“Of the conviction figure, 2,346 were recorded in 2022 alone, which is the highest in the history of the Agency and almost doubled the highest ever recorded in the 33 years of NDLEA. This is not happenchance but a result of professionalism, determination, commitment and hard work of our officers, men and women.”

Limpopo Health MEC stands by her conduct after yet another viral...

Krobea Asante School: Committee to be set up to probe vandalism