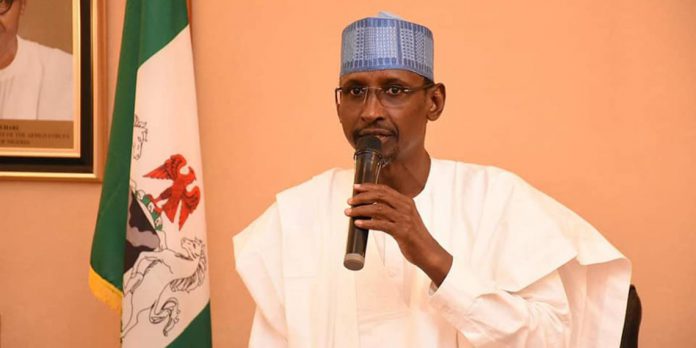 Minister of Federal Capital Territory (FCT), Malam Muhammad Bello, disclosed that in a bid to curb reckless driving in Abuja, more enforcements have been strengthened to aid effectiveness.

According to the minister, most of the taxis that are in green and white colours in the city are registered, and they have a database for them, while some of them are uniquely under a specific company.

He added that some companies host drivers in the FCT and have fleets of 300 to 400 vehicles, while some have 150 to 200, so the administration can catch up with them.

“What we do now in some areas that are notorious and very difficult to have enforcement officers all the time is to create some barriers,” he said.

He explained that offenders when arrested are taken to the hospital for psychiatric test to ascertain their mental health while their vehicles are impounded.

“The offenders will pay N10,000 for the mental check-up and if the results show that they have a psychiatric problem, then we will keep them at the hospital.

“However, if it is not a psychiatric case, we will take them to the Vehicle Inspection Officer’s office where we have a conference room and then they will make them pay a fine.

“After paying the fine, the vehicle will be parked there and they will come for lessons on good manners of driving for two weeks,” he stated.

Black Sherif stuns fans as he pops up unannounced with new...