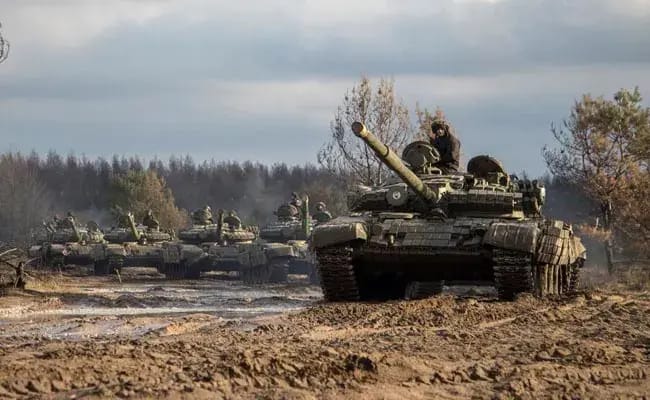 The Ukrainian delegates, in a visit to top political spearheads in Nigeria, sought collaboration with the government, to explore available opportunities following the toll the war is having on the global economy.

Certain propaganda about the ongoing was debunked in the meeting.

“Seven million are now refugees in Europe, and we have six million IDPs every second and we are in a very tough situation because there is no safe place in Ukraine as everywhere has been bombarded.”

“At the moment, we have fixed the horrific atrocities committed by Russian soldiers and commanders in the course of this bloody war. As for the moment, Ukrainian Prosecutor General Office has registered 37000 criminal proceedings based on the facts of war crimes in Ukraine. As a human rights defender, I’m advocating for more attention to the justice issue.”

Passing cold front to be accompanied by strong winds in parts...