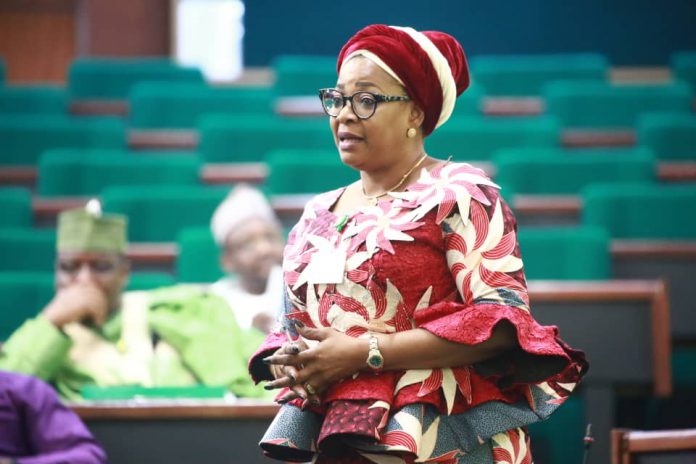 The Chairman, House of Representatives Committee on Diaspora Matters, Rep. Tolulope Akande-Sadipe has proposed a longer validity period for results of the Unified Tertiary Matriculation Examination (UTME) conducted by the Joint Admissions and Matriculations Board (JAMB).

The bill was sponsored on the floor of the House to amend the law establishing JAMB.

Akande-Sadipe said the law should be amended to increase the validity of UTME to three years.

She stated that the current one-year validity was cumbersome, distorting and worrisome to the average Nigerian.

“Most examinations meant for entrance for academic programmes generally last more than a year.

“IELTS, SATS, GRE and other recognised examinations are either valid for three or four years, and they have remained among the best.”

If passed, the law would guarantee candidates’ admission into tertiary institutions three years after sitting for UTME, the Rep member noted.

Akande-Sadipe also said that the amendment would minimise the cost of running the examination, allow candidates to plan, project and decide their choices.