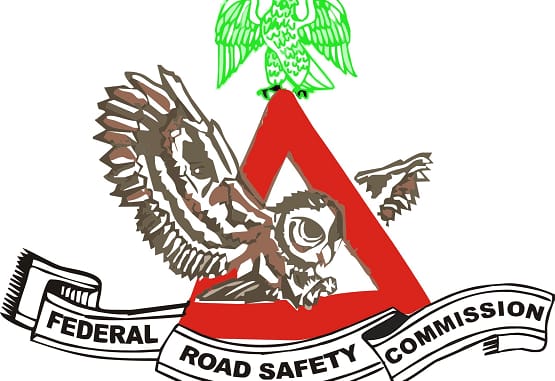 The Federal Road Safety Corps (FRSC) has warned motorists in the Federal Capital Territory (FCT) against using Google map while driving, advising that it should be set before driving.

It also expressed disapproval at messaging, typing and listening to music with phone while on the wheel.

Ahmad said that the use of Google map was an offence on the road which attracted penalties, including psychological evaluation.

Ahmad further explained that it could only be used before the vehicle was in motion.

He said that the use of phone while driving is still a condemnable offence.

“We used to have challenges for some who park and claim they want to call.

“They must park off the shoulder, and not by the side of the road.

“This is festive period and there is massive movement of vehicle, so let’s try to avoid distractions on the road,” Ahmad said.

Couple reportedly conspire to sell their Children for 700k