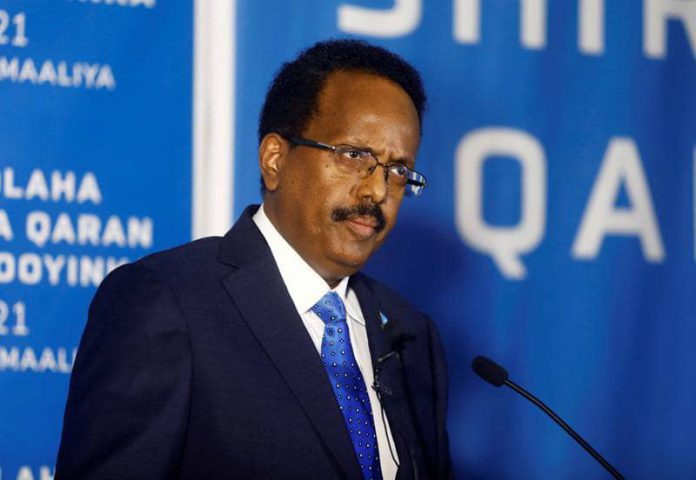 The United States has called on Somalia on Sunday, to see its elections through to completion after it blew past last week’s deadline to finish them.

It was gathered that less than 10 percent of Somali parliamentarians for the lower house elected.

“The United States is deeply concerned by the continuing delays and by the procedural irregularities that have undermined the credibility of the process,” State Department spokesman Ned Price said in a statement.

“It is imperative that Somalia’s national and Federal Member State leaders swiftly conclude credible, transparent, and inclusive parliamentary and presidential elections and address concerns in an open and acceptable manner.”

Although the deadline for Somalia to complete its parliamentary elections was December 24, only 24 of 275 parliamentarians in the lower house have been elected so far. The elections began on November 1.

Mr Price also reiterated US support for a Somali National Consultative Council that is due to meet later this week to address the lengthy electoral delays.

“The United States remains committed to supporting peace and stability in Somalia and will use available tools to meet those goals,” said Mr Price.

Mr Mohamed had previously sought to extend his term by another two years and the elections had already been delayed for more than a year.

This resulted in clashes between competing factions of Somali security forces throughout Mogadishu in April, prompting more than 60,000 people to flee.

The clashes ended when Mr Mohamed agreed to put Mr Roble in charge of organising the elections.

The elections are indirect, with clan delegates selecting the 275 parliamentarians. The five Somali state legislatures elect the 54 members of the upper house.

Meanwhile, after all parliamentarians are selected, both houses will vote on the next president to lead the country.

Russia signs anti-LGBTQ law making it illegal for anyone to promote...

Newlywed Couple spend the night in a Stadium for breaking COVID-19...