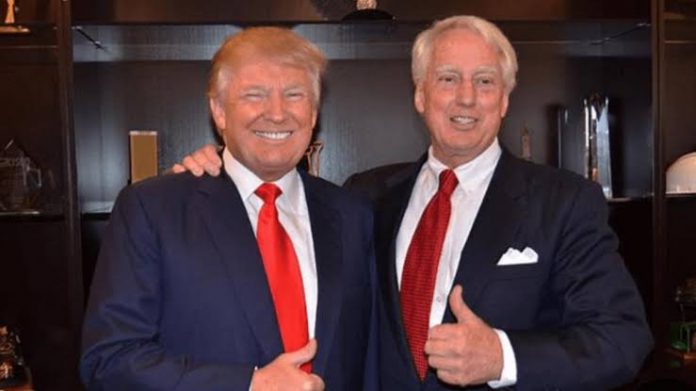 The President of the United State, Donald Trump is in a state of mourning as he loses his younger brother Robert on Saturday after being hospitalized for an undisclosed illness. His late brother, Robert was 71.

In a White House statement mourning his loss, Trump said, “it is with a heavy heart I share that my wonderful brother, Robert, peacefully passed away tonight.

“He was not just my brother, he was my best friend. He will be greatly missed, but we will meet again. His memory will live on in my heart forever. Robert, I love you. Rest in peace.”

The 74-year-old president had visited his brother on Friday at a hospital in New York, staying for about 45 minutes.

US media reports had said Robert Trump was seriously ill, although there were no details.