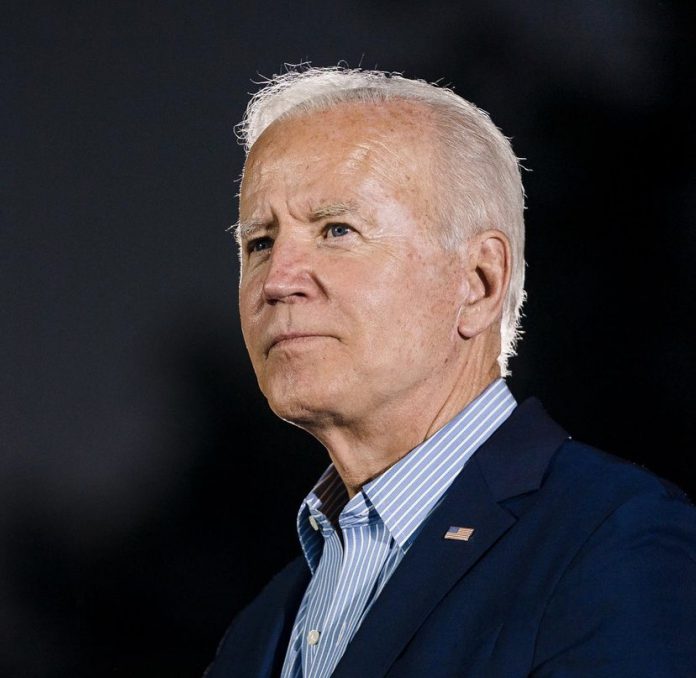 The President of the United States of America, Joe Biden is slated to meet with his Kenyan counterpart, Uhuru Kenyatta, on Thursday.

He is said to be the first African leader to be invited to the White House under the current administration.

The White House disclosed that the two leaders will discuss “the strong US-Kenyan bilateral relationship and the need to bring transparency and accountability to domestic and international financial systems.

Another issue that is expected to be discussed is trade.

It was gathered that the former president Donald Trump’s administration had started discussions with Kenya on a free trade agreement but, according to Nairobi, Biden’s team so far hasn’t resumed the negotiations, causing much frustration.

“To our American friends, I would like to say that you know you cannot start and stop a discussion with partners on the basis of one administration after another,” Kenyatta said earlier this week in New York.

“Relationships are between countries and people, not between administrations.”

Kenya is worried that a trade agreement that largely exempts its exports to the United States from customs duties will expire in 2025.

Washington, for its part, is concerned by the growing economic influence of major rival China in Africa.

However, unlike Trump, who eagerly engaged in trade negotiations, Biden has so
far shown restraint on that front.