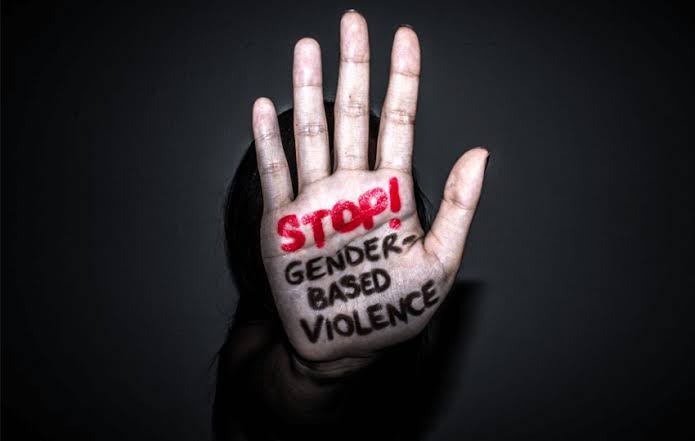 The United States of America has donated the sum of $15 million in the fight against Gender-based violence (GBV) in Nigeria.

The Deputy Chief of Mission, US Embassy, Kathleen FitzGibbon, announced this while presenting a keynote address during the “MOMENTUM Country and Global Leadership Activity Launch” in Abuja.

“This $15 million investment will strengthen Gender-based violence response mechanisms, help communities transform discriminatory gender and social norms that continue to subordinate women and make them vulnerable, and uphold and defend women’s health and human rights
.
“It will amplify women’s voices and agency and reduce their vulnerability to violence,” FitzGibbon said.

The “MOMENTUM country and global leadership activity”, administered by the U.S. Agency for International Development, will work to increase access to services for survivors of Gender-based violence in Sokoto and Ebonyi states, she said.

“Over the next five years, USAID will work with government and institutions to address primary contributors to maternal mortality and morbidity through the prevention and mitigation of the consequences of violence against women and girls and drivers of early and forced child marriage,” FitzGibbon added.

Prof Yemi Osibanjo, Nigeria’s Vice President, who officially launched the programme, stated that the government would continue to condemn Gender-Based Violence (GBV), “so long as it continues to impact negatively on survivors, victims, families, broader society and economies of Nations.”

Osibanjo, who was represented at the event by the Minister of humanitarian affairs, disaster management and social development, Sadiya Umar Farouk, said all hands must be on deck to ensure that survivors of GBV have; access to safe, confidential and professional medical care; life-saving support; support that will prevent further violence from occurring, other services that provide more dignity and comfort, including options for safety and psychosocial support.

The Minister of the Federal Ministry of Women Affairs, Dame Pauline K. Tallen, said there was a growing evidence-base to demonstrate that preventing violence can promote economic growth, improve human dignity, and foster a just and fair society.
“It is interesting to note that as of today 29 States have domesticated the VAPP Act, (2015), while 26 States have domesticated the Child Rights Act (2003). But, domestication is not enough, we need to emphasize implementation to show that we mean business,” she stated.