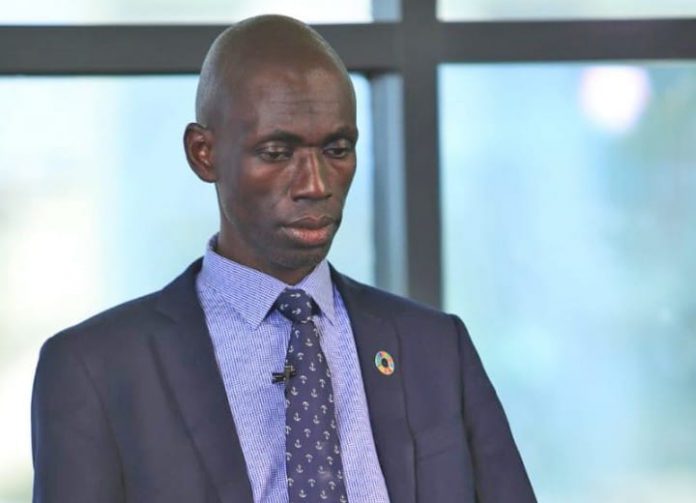 A civil activist, Edmund Yakani, the executive director of Community Empowerment for Progress Organization (CEPO) urged the government to stop the ongoing conflict between the forces allied to Gen Simon Gatwech of Kitgwang and those under his former deputy, Johnson Olony.

This plea came after several reports of attacks that have been registered where many lives have been lost while thousands of innocent people remain displaced in some parts of Upper Nile.

In a press statement released yesterday, Yakani, called on the political leadership to develop an immediate solution to end the conflict.

“My voice is urging you to stop being silent and watch what is going on.

“Why should we maintain silence and watch them? “Time has come for an immediate solution to be implemented to ensure that these particular forces are forced or they are urged to sit at a dialogue table,” Yakani stressed.

Yakani noted that the clashes between Twic Dinka and Ngok Dinka, and the conflict between Simon Gatwech and Johnson Olony are crimes against humanity