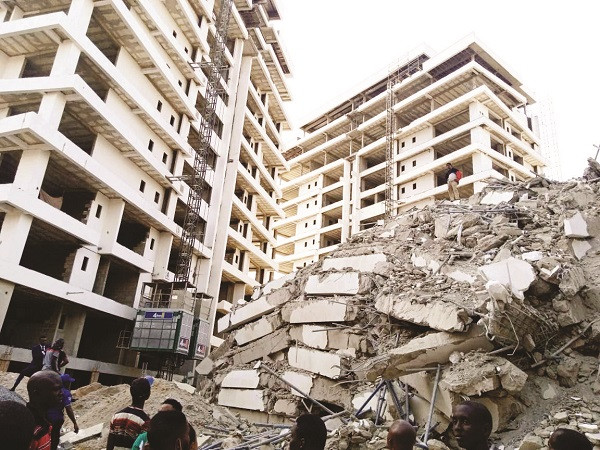 The Lagos state government has started a process for the identification of bodies recovered from the rubble at the Ikoyi building collapse.

According to a statement released by the state Commissioner of Information and Strategy, Gbenga Omotoso, twenty-nine families have come forward to submit samples for DNA to identify bodies that they wish to claim.

Omotoso said in cases where identification is clear and there are no arguments, the bodies will be released to the families as from this week.

Cat Flees From Cell After Detained For Smuggling Hard Drugs