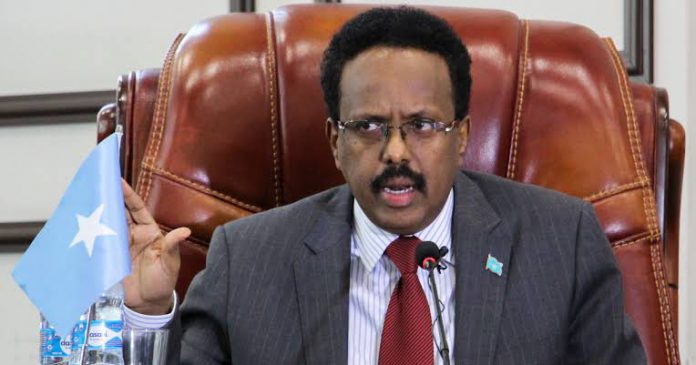 The United Nations Security Council called on Somalia’s feuding government leaders to resolve their disagreements through dialogue and give top priority to conducting the overdue national elections this year.

The 15-member body advised the federal government and regional states via a statement “to ensure that any political differences do not divert from united action against al-Shabab and other militant groups”.

The statement came up after emergency consultations on Friday on Somalia’s worsening political crisis, which has raised regional and international concerns that elections could be threatened and the wider region could face further destabilisation.

In the statement, council members expressed “deep concern about the ongoing disagreement within the Somali government and the negative impact on the electoral timetable and process”.

They appealed to all parties “to exercise restraint, and underlined the importance of maintaining peace, security and stability in Somalia”.

The Security Council statement “urged all parties to resolve their differences through dialogue for the good of Somalia and to prioritise the peaceful conduct of transparent, credible and inclusive elections within the agreed timelines and in accordance with the September 17 and May 27 agreements”.