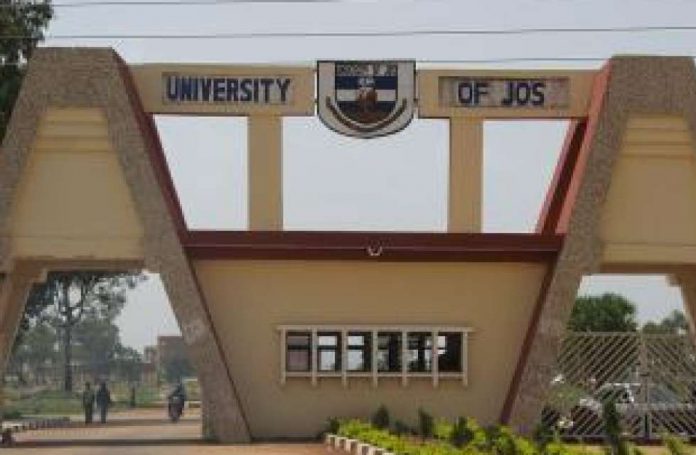 A 300-level student of the University of Jos, Henry Ehis, committed suicide over the ongoing strike embarked upon by the Academic Staff Union of Universities (ASUU) nationwide.

The deceased, who is student in the Department of Actuarial Science of the Faculty of Management Science, was reportedly found dead last week at the Faculty.

It was gathered that the deceased left a short note on his lifeless body to his parents, expressing his dissatisfaction with the current ASUU strike.

Meanwhile, residents have expressed disapproval over his decision to take his own life.

“If we let Nigeria keep degenerating, Rwanda is going to be...