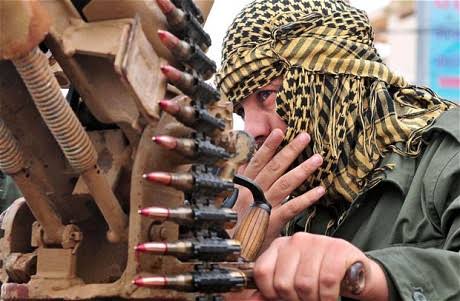 In reaction to the incident where a young boy named Ayoub (6 years) was killed in his home and two others injured in a ‘celebratory’ shooting which hit their home in Libya on August 18, the United Nations Children’s Fund (UNICEF) has urged that the use of weapons in civilian areas should be restricted.

“Children in Libya continue to be exposed to guns and heavy weaponry violence at home and in their neighbourhoods. These incidents impact children’s psychological and mental well-being and can have a long-term impact”, the UNICEF started.

While offering its condolences to Ayoub’s family and friends, UNICEF charged all mandated security agencies to protect children and take all necessary measures to prevent the use of weapons in civilian areas.

No monkeypox vaccines in Nigeria – NCDC