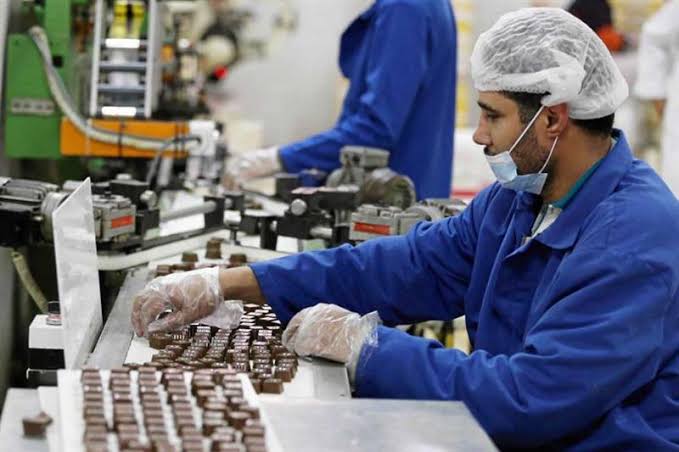 The Central Agency for Public Mobilisation and Statistics (CAPMAS) said in its periodical manpower bulletin on Sunday that the unemployment rate in Egypt declined by 0.2 percent in the first quarter of 2022 compared to the same period last year to 7.2 percent of the workforce.

According to CAPMAS, the workforce, which includes employed and unemployed citizens, has reached 29.8 million persons in the first quarter of 2022 compared to 29.6 million in the corresponding period of 2021.

Unemployment among males aged between 15 to 29 years reached 63 percent. In urban areas, unemployment reached 10.5 percent while it hit 4.5 percent in the countryside, the agency revealed.

Minister of Planning and Economic Development, Hala El-Said affirmed on Sunday that the recently-announced decrease in unemployment is another indicator of positive outcomes achieved by the state.