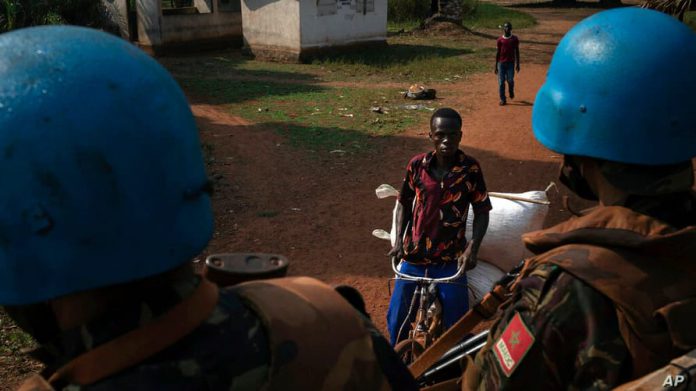 The United Nations is reportedly withdrawing 450 Gabonese peacekeepers from its mission in Central African Republic due to allegations of sexual exploitation and abuse,.

The Gabonese government made this known on Wednesday.

“Following the numerous cases of allegations of exploitation and sexual abuse being processed, the United Nations today decided to withdraw the Gabonese contingent from MINUSCA,” the statement said, referring to the mission there.

Gabon’s defense ministry said it had opened an investigation into the allegations.

“If they are proven, their perpetrators will be brought before military courts and tried with extreme rigor,” Gabon’s defense ministry affirmed.

Meanwhile, the U.N mission in Central African Republic was deployed in 2014 to end insecurity stemming from inter-religious and intercommunal fighting that erupted in 2013. The mission still has more than 10,000 personnel in the country.

NACOC seizes $1.4m worth of amphetamine tablet concealed in coffee

Insecurity: Buhari appeals to Nigerians to be more understanding