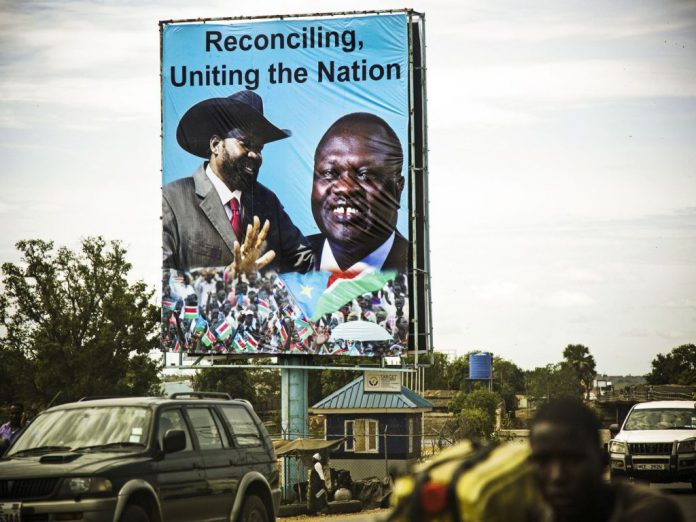 A United Nations watchdog panel has warned South Sudan about conducting premature elections, stating that it could plunge into massive violence if elections are held before the government implements constitutional provisions aimed at solidifying the country’s shaky peace agreement.

South Sudan has had a three-year transitional period to implement provisions of the Revitalized Peace Agreement ending the country’s civil war, which was to be followed by general elections in 2023.

However, Commission members say key areas of the peace agreement remain unimplemented. It says that and continuing violent conflict in parts of the country, as well as widespread, systematic human rights violations, preclude the possibility of free and fair elections.

The commission’s chair, Yasmin Sooka, said the conflict has displaced 4 million people both within the country and as refugees in neighboring countries. She said nearly 9 million people need humanitarian aid. She said the government is riddled with corruption and the country’s treasury is being looted by the political e

“In this climate of fear and terror, how can we talk about constitution-making, elections, and transitional justice? Are national consultations even possible? …The growing political crisis threatens to exacerbate the existing humanitarian and human rights crises, which cause widespread suffering and makes the life of many South Sudanese unbearable,” said Sooka.

South Sudan’s Minister of Justice and Constitutional Affairs Ruben Madol Arol disputes the Commission’s claims. He said his government is making progress in the implementation of the provisions in the Revitalized Agreement.

However, he noted that lack of outside support is hindering progress in this regard. He said South Sudan needs technical assistance and capacity-building to move the process forward. He appeals to the U.N. Council and Office of the High Commissioner for Human Rights to provide these tools.

I’ll keep when twitter ban will be lifted to myself –...