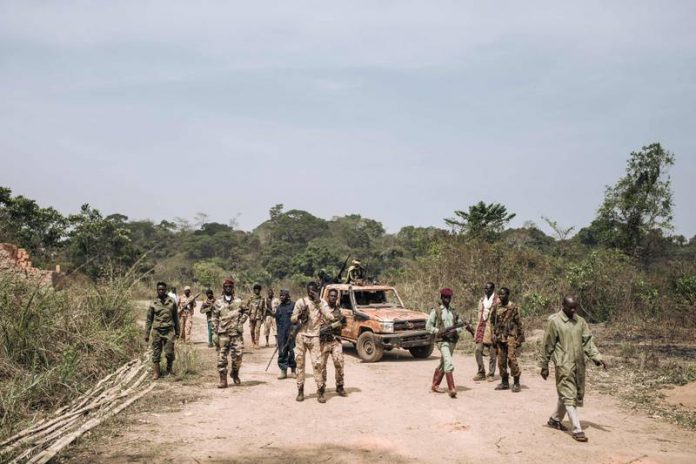 A group of UN experts, headed by rapporteur Jelena Aparac, said in a statement that journalists, aid workers, peacekeepers and minorities had also been the target of Wagner operatives in the landlocked African country.

It was reported that Russia has sent hundreds of military instructors to arm and train government troops to fight rebels in the resource-rich former French colony of about five million people that collapsed into civil war in late 2012.

“We call on the CAR government to end all relationships with private military and security personnel, particularly the Wagner group,” the statement read.

The UN experts said many security forces — including Wagner — were behind systemic, grave human rights abuses, including torture, forced disappearances, arbitrary detention and executions without a trial.

They also received reports that Wagner officers “have committed rape and sexual violence against women, men, and young girls in the many parts of the country”, noting that that victims were too scared to formally complain for fear of repercussions, the experts said.

“We urge the authorities to comply with their obligations under international law to hold accountable all perpetrators of grave violations,” the group said.

The Wagner group is reputedly connected to the Kremlin as well as to President Vladimir Putin, though Moscow denies any involvement with it. The group’s mercenaries are reportedly present in other African countries, as well as in Libya and Syria.

Space mission shows Earth’s water may be from asteroids: study