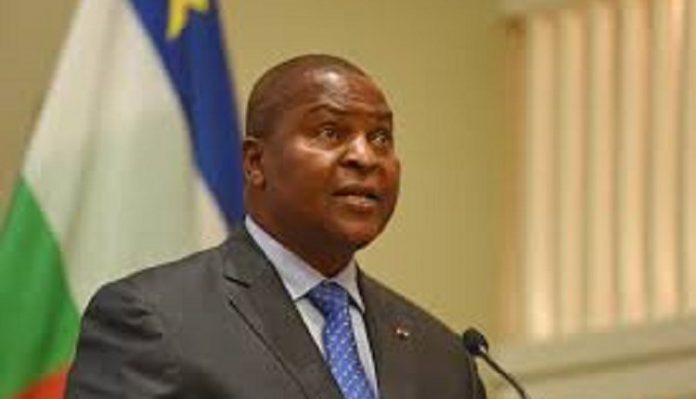 The United Nations Security Council on Thursday extended the arm embargo and targeted sanctions regime on Central African Republic (CAR) for another year.

It was gathered that China did not vote because it believes the measures should be removed.

A targeted sanctions regime was also agreed in 2014, when UN peacekeepers were deployed to the country.

The gold and diamond-rich country of 4.7 million people has since been mired in violence.

China’s Deputy UN Ambassador, Geng Shuang said to the council after the vote, “There appears to be a growing disconnect between the Security Council sanctions and the evolving situation on the ground.”

“The intention was to help CAR restore national stability and normal social order. In reality, however, the arms embargo has increasingly become an obstacle that hampers the CAR government’s efforts to strengthen security capabilities,” he explained.

The remaining 14 Security Council members voted in favour of extending the arms embargo.

This implies that the CAR government will be able to import weapons only with the approval of the UN Security Council’s CAR sanctions committee.

Man Who Stole Diapers reportedly gets Bail Of N2m