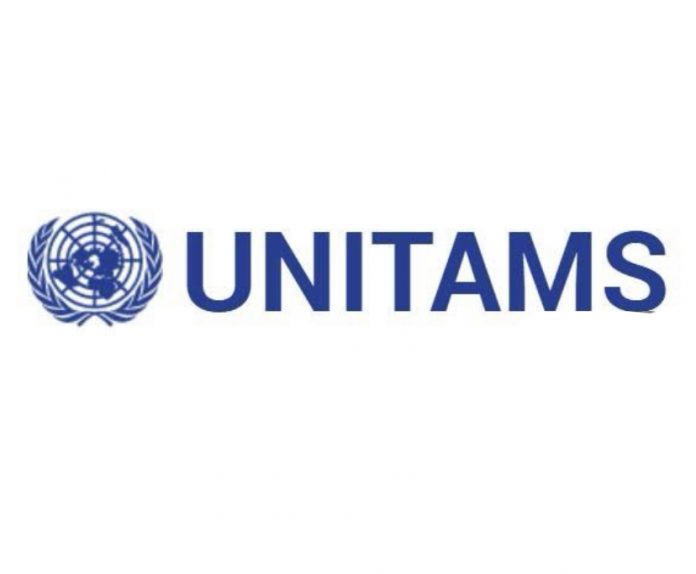 The United Nations mission in Sudan concluded the first stage of consultations with Sudanese parties in a bid to bring an end to the political crisis in the country.

The UN Integrated Transitional Assistance Mission in Sudan (UNITAMS) is expected to produce a summary document that highlights major areas of consensus among Sudanese political forces on contentious matters on the transition to civilian rule.

Volker Perthes, head of the UNITAMS, described the consultation process as “valuable” as it allows the mission to hear a range of perspectives and proposals from the Sudanese people.

Sudan has been going through a political crisis since Abdel Fattah Al-Burhan, chairman of Sudan’s transitional Sovereign Council, declared a state of emergency on October 25, 2021 and dissolved the Sovereign Council and the government.

Kenya to raise Taxes on Vaping, Other Nicotine Products