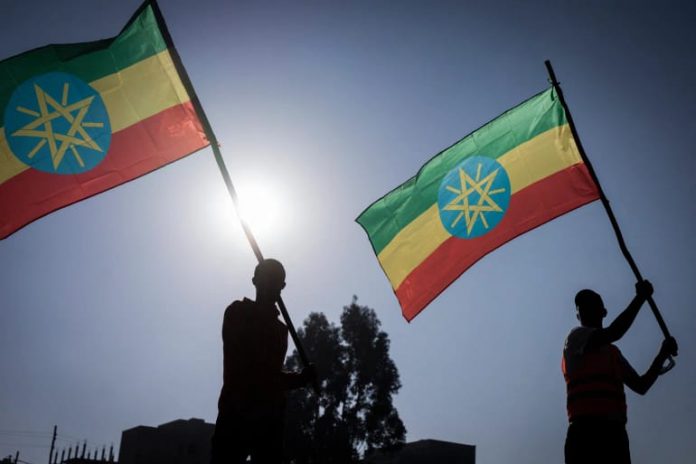 United Nations Secretary-General, Antonio Guterres has called for an immediate end to the fighting in Ethiopia, as the United States stressed that there was “no military solution” to the African nation’s civil war.

This call was subsequent to the report of the Ethiopian media which stated that Abiy Ahmed, the country’s prime minister was at the front “giving leadership from the battlefield” amid an escalating year-long crisis.

The war broke out in November 2020 in the country’s Tigray region between Ethiopian federal troops and the Tigray People’s Liberation Front (TPLF). In July, the conflict spread into two neighbouring regions in northern Ethiopia, and the rebels have been advancing towards Addis Ababa, the capital.

“There is no military solution to the conflict in Ethiopia,” a spokesperson from the US State Department said in a statement, stressing that diplomacy was the “first, last, and only option”.

The statement added that all parties should “refrain from inflammatory and bellicose rhetoric, to use restraint, respect human rights, allow humanitarian access, and protect civilians”.

Thousands of people have been killed since the conflict began with more than two million forced from their homes and 400,000 people in Tigray facing famine.

Iheanacho: Its Hard To Choose Between, Messi, CR7