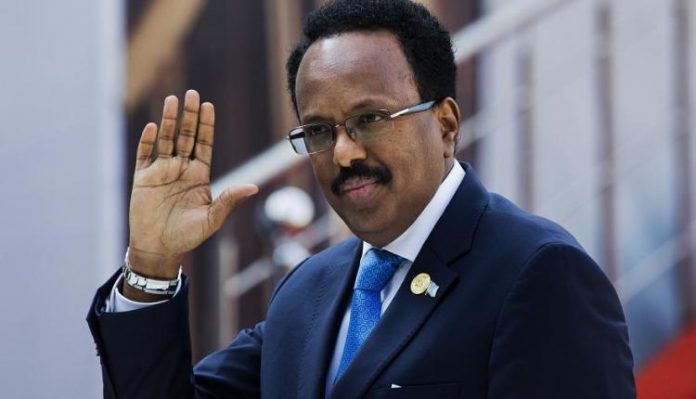 The United Nations (UN) and the African Union (AU) have advised Somalia to hold already delayed national elections this October despite attempted intimidation by Islamist militants.

The U.N. Special Representative for Somalia, James Swan told a meeting of the Security Council that, “preparations for election security are key due to the continuing threat posed by al-Shabab”.

He said, “Al-Shabab continues terrorist attacks and insurgent operations, including by encircling communities; especially so in South-West State.”

African Union Special Representative, Francisco Madeira told the council that “our collective focus” must be on preventing the militants from disrupting the electoral system. He said the group is using “sinister tactics both in Mogadishu and beyond” to derail the process.

Madeira said; “In an attempt to disrupt the elections, we have recorded the group carrying out kidnappings, public executions and assassinations,” Madeira told the council. “I am also concerned over reports about al-Shabab using intimidation tactics against local elders, urging them from refraining from participating in the election.”

Meanwhile, the United Nations political mission in the country has recorded the deaths of 321 civilians this year, most attributed to al-Shabab.

Parliamentary and presidential elections have been repeatedly delayed since February over disagreements between the government and opposition.