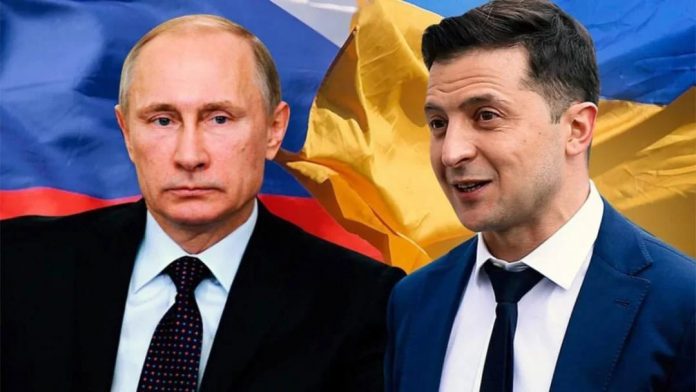 The Diplomatic Adviser to the President of Ukraine, Ihor Ivanovych Zhovkva, has hinted that Ukraine is willing to maintain a neutral status if that will bring an end to the ongoing war.

This was amid the round 4 of peace talks between Russia and Ukraine, on Monday.

In a live interview with Republic TV, Zhovkva said Ukraine would not join NATO member states or the European bloc provided that its neighbours, including Russia, could guarantee the security of the country and its people.

Zhovkva stated that Ukraine was not interested in NATO membership. He noted that there was no basis for the war, because all that his country wanted was the security of its people.

He, however, gave conditions for fruitful negotiations with Russia.

Zhovkva said that there must be full ceasefire for any peace talks to be productive.

He added that the invading Russian troops must be withdrawn.

Saudi Arabia prohibits travelers from Nigeria and others over COVID-19