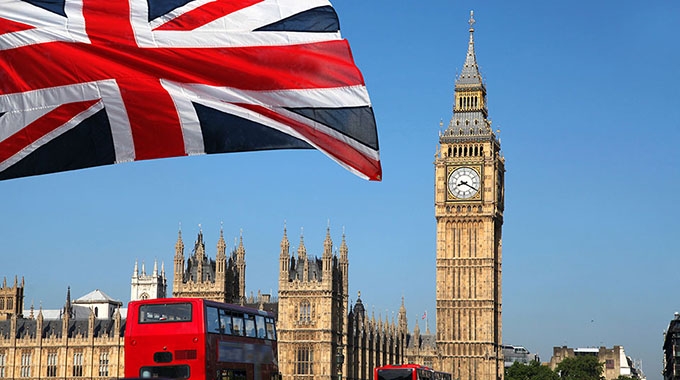 Zimbabwe is now in the top five of skilled visas to the United Kingdom as more than 8,000 people were granted visas by the British government from the year 2020 to 2022.

According to UK government data, despite the small population of Zimbabwe, v isas increased by 424% since 2020, with the health sector the most affected as health professionals continue to leave the country over poor pay.

The report also revealed that there has been a particularly large proportional increase in visa grants to both Nigerian nationals (+214%, +8,771) and Zimbabwean nationals (+424%, +4,490) since the year ending March 2020.