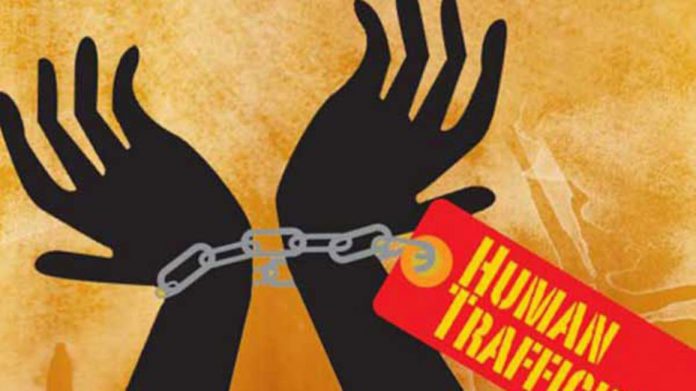 The United Kingdom has showed its commitment to partner with Tanzania in combating human trafficking, targeting to eliminate trafficking of children across Tanzania’s territorial borders.

In a statement released on Wednesday, the Ministry of Community Development, Gender, Women and Special Groups said that the UK and Tanzania will partner to eliminate child trafficking and violence against children.

Vicky Ford, UK Minister for Africa, Latin America and the Caribbean, who concluded her three-day tour to Tanzania this week, said the UK is concerned about child trafficking and violence against children in Tanzania.

During a meeting with top officials from Tanzania’s Ministry of Community Development, Gender, Women and Special Groups, Ms Ford said swift action needs to be taken to curb these crimes.

The UK said it will provide humanitarian services to GBV victims and other children affected by violence at the British Council building in Dar es Salaam.

Tanzania is rated among countries in eastern and southern Africa with high cases of child trafficking and GBV, affecting mostly girls from poor families in rural areas.

Tanzania’s Minister for Home Affairs, Hamad Masauni, disclosed that some 27,838 GBV cases have been reported in Tanzania during the past three years with 21,063 suspects charged in court.

Human trafficking cases have been reported within Tanzania where men, women and children are trafficked for domestic work and to work in farms, mines and in the informal business sector.

Meanwhile, the International Organization for Migration (IMO) estimates that more than 15,000 illegal immigrants, mainly from Ethiopia, Somalia, Burundi and Rwanda, pass through Tanzania to southern African countries every year.

Appiate victims must be compensated – Mahama to Nana Addo