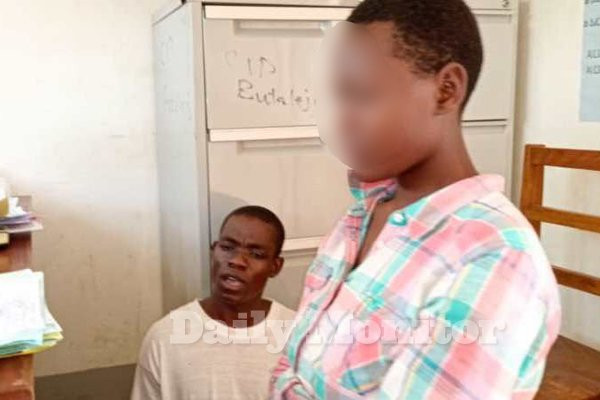 Police in Butaleja District in eastern Uganda have arrested a 31-year-old teacher for allegedly running away with his 16-year-old student.

The suspect, who is identified as John Omondi, was said to have eloped with one of his students at Mabale Primary School in Butaleja Sub-county in January this year, before he got her pregnant. 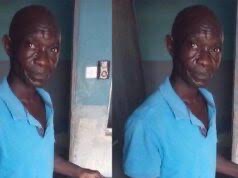 The police spokesman for Bukedi South Region, Mr Moses Mugwe, who confirmed the incident on Sunday, May 30, explained that Omondi’s offence amounted to aggravated defilement.

“We have arrested a teacher in a government-aided primary school on allegations of defiling, marrying and impregnating a pupil (names withheld because she’s a minor). Both the suspect and the victim were found staying together,” Mr Mugwe said.

Police disclosed that the girl and the suspect will to be subjected to medical examination as part of their investigations.

Mugwe warned teachers who he said are supposed to act as parents to their students and pupils against sexually exploiting them.

“Acts of defilement undermine the learner’s potential to attain vital goals in life. We therefore, encourage the general public to be on the lookout and report such human rights abuses to police for further action,” he stated.

The Resident District Commissioner (RDC), Bayole revealed that the girl is two months pregnant and that the teacher had advised her to abort.

According to the Commissioner, at least 20 suspected offenders have been arrested in the last two months in the district on allegations of rape and defilement.

“Last month I arrested a teacher of private school in Busolwe town council over alleged defilement and is currently on remand in Butaleja government prison. Today, I have again arrested another teacher in a government aided school over the same. We shall make sure they face the law,” Mr Bayole affirmed.

Only Yoruba Obas can decide if there will be Oduduwa nation...