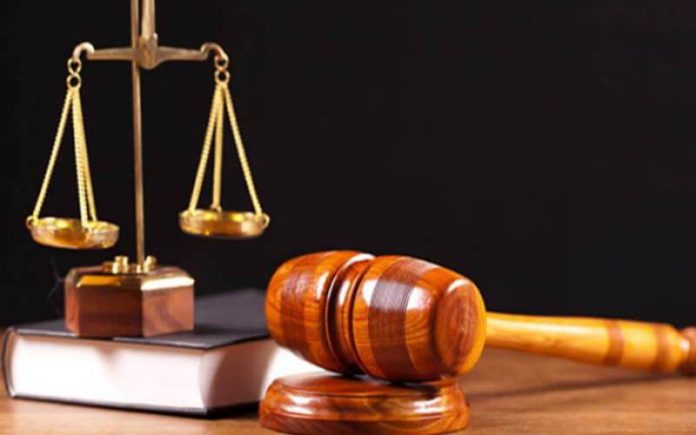 An army officer with the Uganda People’s Defence Forces (UPDF), John Nuwagira has been accused of sleeping with the wife of his boss, Lt Robert Turyahabwe.

Nuwagira, a Lance Corporal, now faces dismissal from the force, if found guilty of ‘grazing’ in his senior’s plot.

It was gathered that Nuwagira started having an elicit relationship with Kobusingye, in 2021, while Turyahabwe was away on official duties in Somalia.

The junior officer was then serving in Makenke in Mbarara District.

Nuwagira has denied these allegations while preferring to settle the matter out of court.

The UPDF law indicates the Lance Corporal faces dismissal with disgrace, if he is found guilty.

Nuwagira was arrested on March 8, 2022, shortly after Turyahabwe, accused him of disorganizing his family when he left Mbarara in 2019.

Meanwhile, the said wife, Kobusingye, asserted that she has never been married to Turyahabwe, explaining that his alleged husband had never introduced her to his family or wedded her officially.