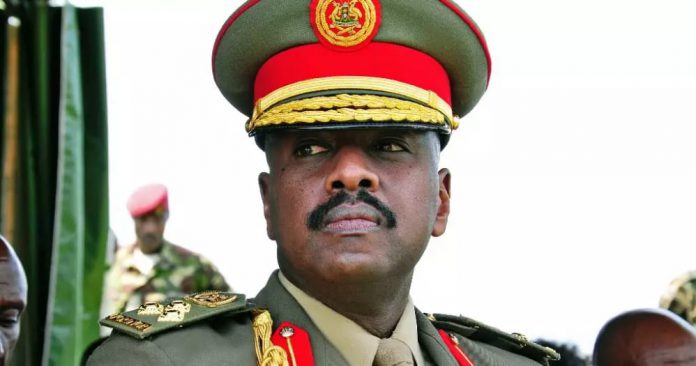 Ugandan President, Yoweri Museveni has announced that his son would no longer tweet about the country’s affairs, after a series of controversial tweets in early October in which he threatened to invade Kenya.

The unfriendly words of General Muhoozi Kainerugaba, the 48-year-old, son of the head of state, had offended the Kenyan neighbour. He had suggested that it would take him and his army not “two weeks” to take over the Kenyan capital Nairobi.

“He’s going to leave Twitter. We have had this discussion. Twitter is not a problem. The problem is what you tweet,” said the man who has ruled Uganda since 1986, in an interview with a local Ugandan TV station.

“Talking about other countries and Uganda’s politics is something he should not do and will not do,” Museveni added.

Muhoozi Kainerugaba will still be able to express himself on social media, the president said, as long as he limits his comments to sports, for example.

It should be recalled that in his series of messages on Twitter on October 3, the Ugandan president’s son also criticized former Kenyan head of state Uhuru Kenyatta for not running for re-election in August, even though the Constitution forbids him to serve more than two terms.

Brace yourselves for more rainy days ahead

Daniel Oduro-Mensah writes: How long will PFJ Market be in operation?