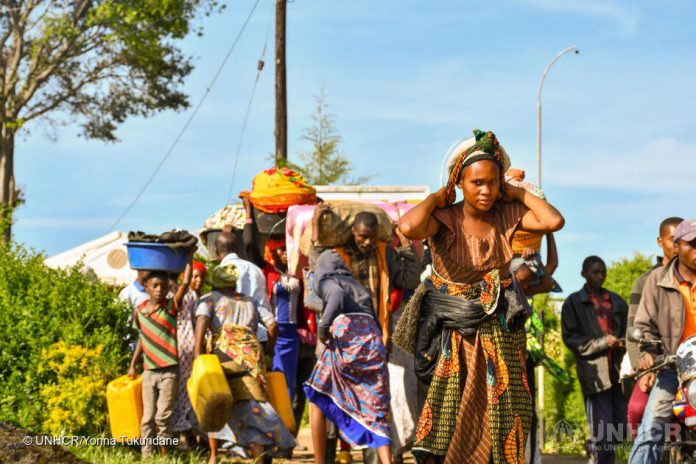 Relief agencies in Uganda revealed that urgent funds are needed to cater to the critical needs of thousands of refugees fleeing fighting in the neighboring Democratic Republic of the Congo (DRC) and sporadic clashes in South Sudan.

According to UN refugee agency figures, the number of refugees fleeing into the country since January has reached more than 50 percent of the anticipated 67,000 new arrivals by end of this year.

The United Nations High Commissioner for Refugees (UNHCR) office explained that since January, Uganda has received over 35,000 refugees, a third of whom arrived in the past three weeks from the DRC, fleeing intense fighting in the North Kivu and Ituri provinces.

UNHCR and 44 other relief agencies in the country on April 29 launched an emergency appeal of 47.8 million U.S. dollars to cover a three-month initial urgent response for an influx of up to 60,000 refugees.

She said Uganda continues to offer safe asylum to people fleeing, making it the largest refugee-hosting country in Africa.

Joel Boutroue, UNHCR Representative in Uganda said the country’s asylum policy must continue to be supported generously. Boutroue said the emergency funds will be used to cater for protection, food, shelter and essential household items.

Nuclear energy is off the table – Ramaphosa