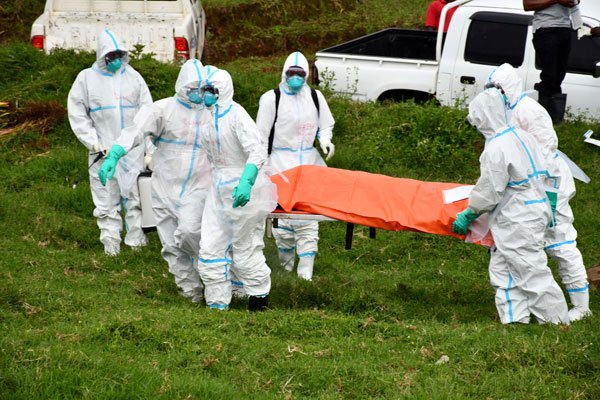 The Health Ministry revealed that four new cases of Ebola infections and seven virus deaths have been detected in the last two days.

“As of October 9, 2022, 22:00hrs, cumulative confirmed cases stand at 48, after four new confirmed cases were registered in the last 48 hours,” the Ministry said in a statement Monday.

“Cumulative confirmed deaths have jumped to 17 while cumulative recoveries stand at 14,” the statement read.

According to the Ministry, at least 35 percent of the 1,049 cumulative contacts listed have completed their 21 days of follow up.

Education Taskforce proposes use of Grade 6 assessments for internal evaluation