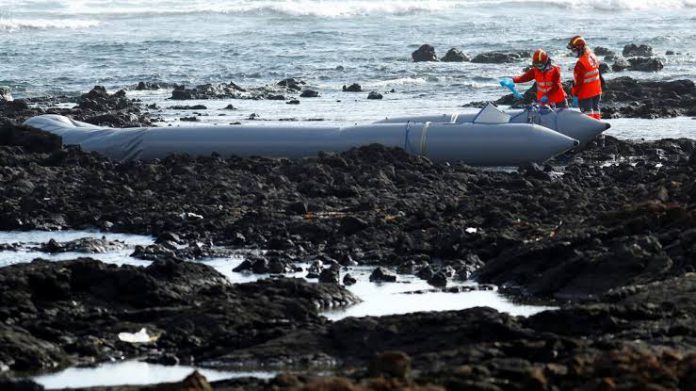 Two migrants have reportedly drowned after their boat capsized and more than 200 others have been detained as they prepared to leave Morocco by sea.

According to the state news agency MAP, the bodies of the two migrants washed up “after a boat capsized”.

In other news, Moroccan authorities arrested 236 migrants during operations on Friday and Saturday in the southern province of Tarfaya and the city of Laayoune – the main city in the disputed territory of Western Sahara.

The migrants were reportedly seeking to cross to Spain’s Canary Islands.

The following month, Spain was caught off-guard when more than 10,000 people swam or used small inflatable boats to enter its tiny North African enclave of Ceuta as Moroccan border forces looked the other way.

According to the Spanish interior ministry, more than 40,000 migrants arrived in the country by sea in 2021.

University don lauds CBC as the best in 21st Century