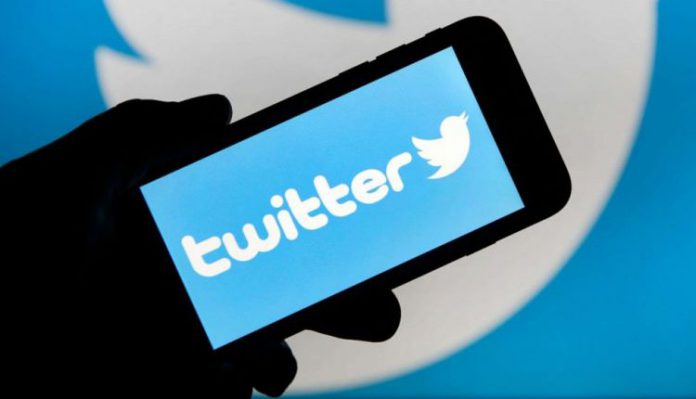 The Nigerian government disclosed that suspended micro blogging site, Twitter has agreed to 7 out of the 10 demands put forward to it by the Nigerian authorities in a bid to resolve and reverse the suspension place on its operation in the country.

This was disclosed by the country’s Information and Culture Minister, Alhaji Lai Mohammed on Thursday in Washington DC during his annual international media engagement.

Meanwhile, the Nigerian government has demanded that Twitter must pay tax to operate in Nigeria, register with relevant agencies of government that register businesses, ensure harmful contents that can affect national security and unity are carefully detected and fairly treated among others.

Alhaji Mohammed said the demands put forward to Twitter during negotiations were in the interest of both parties because the company’s breach was a threat to national unity and security.

“The company took sides and lends their platform to separatists groups, violent agitators as well as mobilizing resources for same purpose.”

The Nigerian government said there is flexibility from both sides and there is optimism that the issue will eventually be sorted in the best interest of all parties and may resume before the end of the year 2021. “It is not in the interest of any of the parties that the platform was shut down.”

The Minister stated that it is not in the character of Nigeria to slam a ban on any entity but the Twitters case became necessary due to the issues of national unity and security which can affect the fabric of the country’s existence.

He said even though the country was planning a policy on social media regulation, it has nothing to do with repression. He said Nigeria is one of the countries with utmost level of press freedom.

Cold fronts likely to continue till September ahead of a wet...

Divisions within royal family widen ahead of king’s coronation