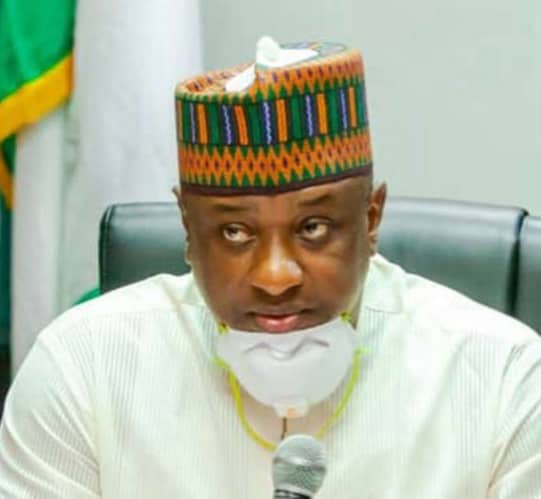 The Minister of State for Labour and Employment, Festus Keyamo, disclosed that Twitter, the social media platform banned by the Federal Government of Nigerian in June 2021, has agreed to conditions laid out by the government to lift the ban.

He said this during an interview with Channels Television on Sunday, November 28.

According to him, the committee set up by the Federal Government to review the operations of Twitter has made significant progress.

Keyamo, who is also a member of the committee, said: “The reason the president took that step is to recalibrate our relationship with Twitter and not to drive them away from our country.

“We also set up a technical committee to interface with Twitter and come up with a lot of conditions for them to fulfill for us to lift the suspension.

Meanwhile, the CEO of Twitter, Jack Dorsey has stepped down as head of the social media platform he co-founded a decade and a half ago.

It was gathered that a board member and former Chief Technology Officer, Parag Agrawal, 45, who joined Twitter in 2011 and has been serving as the CTO since 2017, was appointed CEO, effective immediately, and Dorsey will remain a member of the board until his term expires at next year’s stockholders’ meeting.

In a statement released by Twitter, Dorsey said: “I’ve decided to leave Twitter because I believe the company is ready to move on from its founders.

“My trust in Parag as Twitter’s CEO is deep. His work over the past 10 years has been transformational. I’m deeply grateful for his skill, heart, and soul. It’s his time to lead.”

FG reveals plan to pull 35m Nigerians out of Poverty