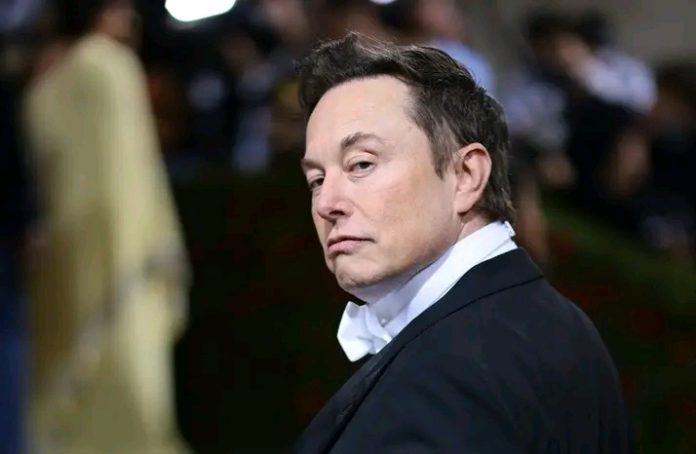 Some of Twitter’s remaining employees have reportedly started bringing their own toilet paper to the office as Elon Musk implements cost-cutting measures at the company.

Musk’s effort to save money included a move this month to abruptly fire janitors who worked at the company’s San Francisco headquarters.

The cuts came after the janitors had gone on strike for more pay.

The absence of janitors has “left the office in disarray,” with bathrooms that have “grown dirty” and persistent smells of “leftover takeout food and body odor,”

The report said some employees are bringing in their own toilet paper because no janitors are on hand to replace supplies.

Musk has purportedly packed Twitter employees onto two floors while shutting down four others.

The report said Twitter has also missed rent payments on its San Francisco offices and stopped paying rent entirely at its building in Seattle, where it now faces evictions.

The company also fired cleaners and some security staff at one of its buildings in New York.

Additionally, the Musk-led company has reportedly missed or delayed payments to some vendors, including account firm KPMG and benefits provider Carrot.

In all, Musk is reportedly attempting to shave $500 million in non labor expenses from Twitter’s budget, according to the outlet.