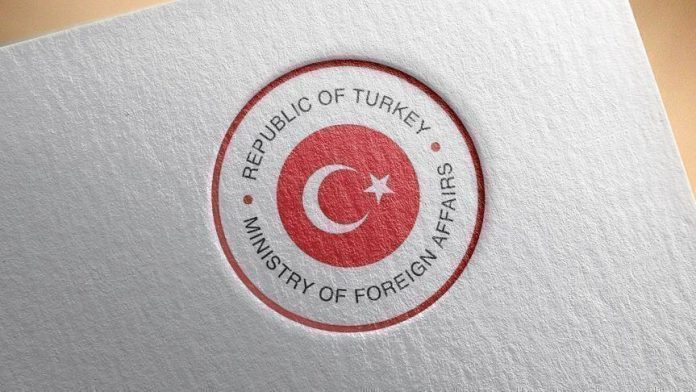 Turkey on Tuesday condemned a terrorist attack in northern Nigeria that left dozens of people dead.

“We are deeply saddened by the news that at least 43 people lost their lives and many people were wounded during a terrorist attack in a crowded bazaar area on 18 October 2021 in the Goronyo region located in Sokoto state of Nigeria,” a Foreign Ministry statement said.

“We strongly condemn this heinous terrorist attack, extend our sincere condolences to the families of those who lost their lives, as well as to the friendly and brotherly people and Government of Nigeria and wish a speedy recovery to the injured,” the statement added.

The assault, from a suspected criminal gang, started during a weekly market in Goronyo, northern Nigeria, Sokoto Governor Aminu Waziri Tambuwal said in a statement.

Gunmen surrounded and entered the market while it was full of shoppers and traders on Sunday evening before opening fire ‘sporadically’ on onlookers, spraying the crowd with bullets, witnesses said.

A local resident said there are at least 60 bodies at Goronyo General Hospital mortuary.

Lady jumps into Lagos lagoon after chat with fiancé