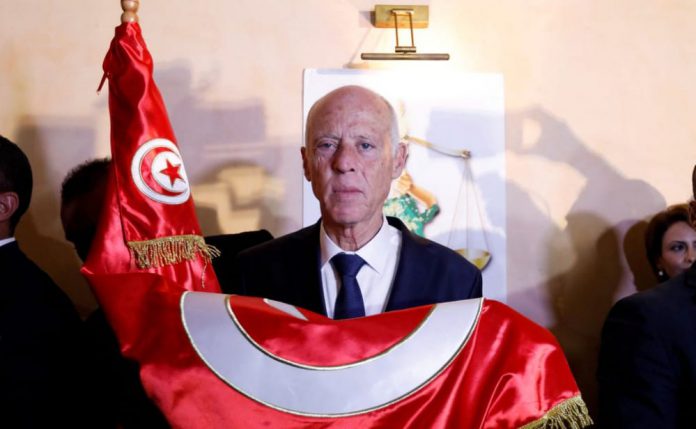 Following the dissolution of the parliament, the president, who seized executive power last summer, began ruling by decree.

However, his opponents described this move as a coup.

Kenya has no room for fresh borrowing – National Treasury

Nuclear energy is off the table – Ramaphosa