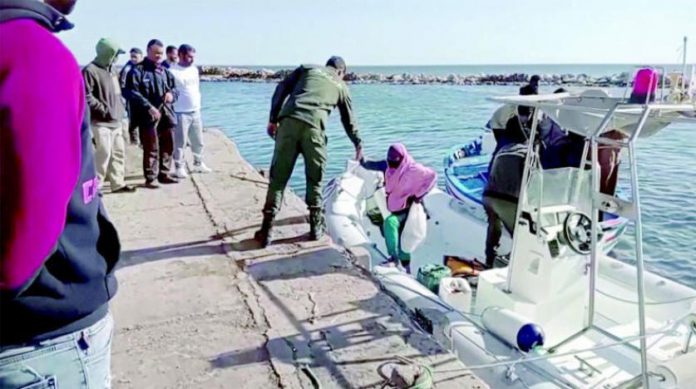 A judicial official reported that Tunisia’s coastguard has retrieved 24 more bodies of migrants who had been among about 120 people on boats that sank off the Tunisian coast in late April.

It should be recalled that on April 23, the Tunisian coast guard said four boats carrying 120 African migrants headed for Italy through the Mediterranean had sunk off the coast near the city of Sfax.

The Interior Ministry revealed that it had arrested 20,616 people in 2021 during attempts to cross towards Italy. Among these were 10,371 foreigners, most of who are from sub-Saharan African countries.