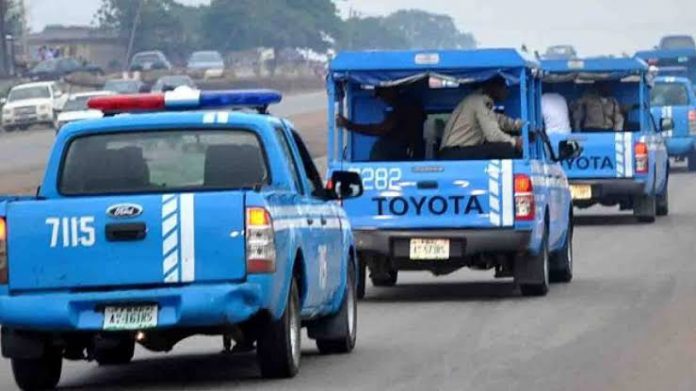 It was gathered that the multiple accidents happened at about 9:30 am and was caused by heavy traffic congestion on the road.

The Federal Capital Territory Sector Commander, FRSC, Samuel Ogar Ochib, who confirmed the incident said no life was lost in the accident.

He added that those that sustained injuries were rushed to the hospital for treatment.

Teeanager who got 7 A1s in WAEC dies