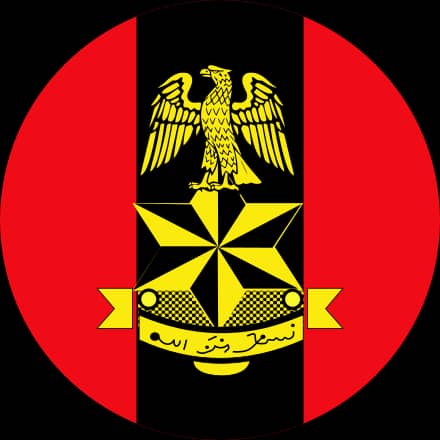 Troops of the Nigerian Army under the auspices of Operation Hadin Kai in an aggressive offensive operation killed a top top-ranking ISWAP terror commander, Amir Kennami also known as ‘One Eye General.’

According to a security news platform, PRNigeria gathered that the high-valued terror kingpin died of bullet wounds he sustained during a recent deadly encounter with the troops of 134 Special Forces Battalion led by one Lt Col. Ishaya Aliyu Manga – along Gubio-Magumeri, Axis of the Northern Lake-Chad.

The security news platform noted that several other ISWAP fighters were eliminated while Kennami was aided to escape after he suffered lap and stomach gunshot injuries in the deadly battle before he later died and buried discreetly at Gudumbali by his close subjects.

Until his tragic end, Kennami was a top terror Commander who had three other dreaded Commanders, namely, Ba-Lawan, Modu Sulum and Amir Modu Borzogo, taking orders from him.

An intelligence source who confided in the security platform added that Kennami terrorized Magumeri, Nganzai and Gubio axis and had led many operations to dislodge military bases and formations in the general area.

“Over the years, he had grown in power and influence in the ISWAP territorial base on the banks and islands of Lake Chad, and was known for the deployment of so-called spiritual warfare tactics during attacks.”

Mogoeng Mogoeng can bring about change without entering into politics