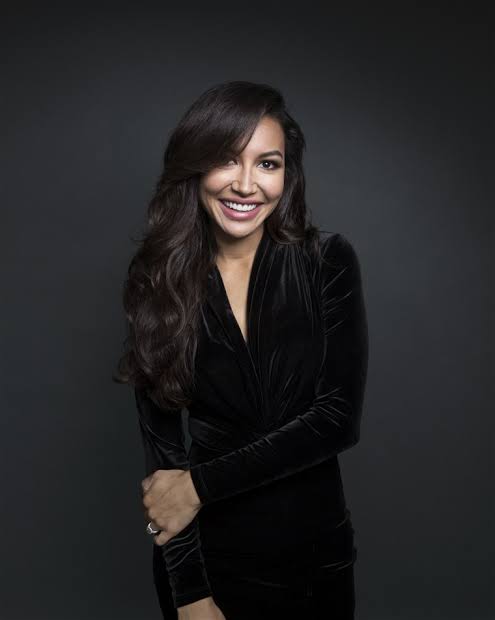 According to the Ventura County Sheriff’s Department, the actress went missing Wednesday after going boating in Lake Piru, California, with her 4-year-old son, Josey.

After her son was found on the boat alone, authorities initiated a search for Rivera led by a team of divers. Investigators believed she drowned in a “tragic accident,” and the sheriff’s department noted Monday morning via Twitter that a body had been found.

Later Monday, authorities reiterated to the media they did not suspect foul play nor do they believe she purposely tried to hurt herself. Sheriff William Ayub offered his condolences to the family and fans of Rivera.

After starting her career at age 4 on CBS’ short-lived comedy Royal Family, Rivera broke out in 2009 on Ryan Murphy’s mega-hit Glee. With the show since its pilot, she started out in a recurring guest role as snarky cheerleader Santana before being promoted to the full-time cast a year later.