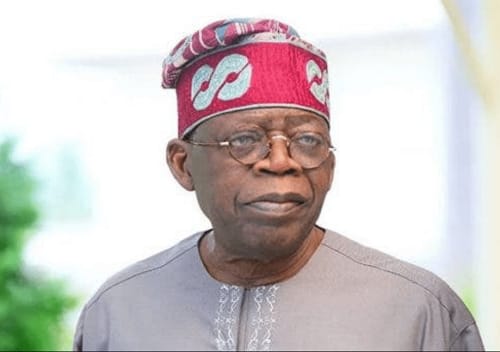 A presidential aspirant under the umbrella of All Progressive Congress, who also serves as the chairman of the political party, Asiwaju Bola Tinubu, advised Nigerians to embrace religious tolerance in order to achieve lasting peace and stability in the country.

The APC chairman said this on Sunday via statement issued by the Director of his media office, Tunde Rahman.

Tinubu was quoted to have said this during his meeting with the APC delegates in Adamawa and Taraba States when he explained to them in light of the party’s forthcoming primaries.

“You must resolve your differences and put your house in order. We will work with you on this. One important thing you need is the unity of purpose. Nigerians embrace religious tolerance to ensure lasting peace and stability in the country.

“The confidence Lagosians have in me and my team in 1999 and 2003 has propelled the state to its present level where Lagos is the sixth-largest economy in Africa.”

He added, “I promise to make the party proud and deliver on his promises to further improve security, bring employment and create greater economic opportunities if given the party’s ticket and elected president.”