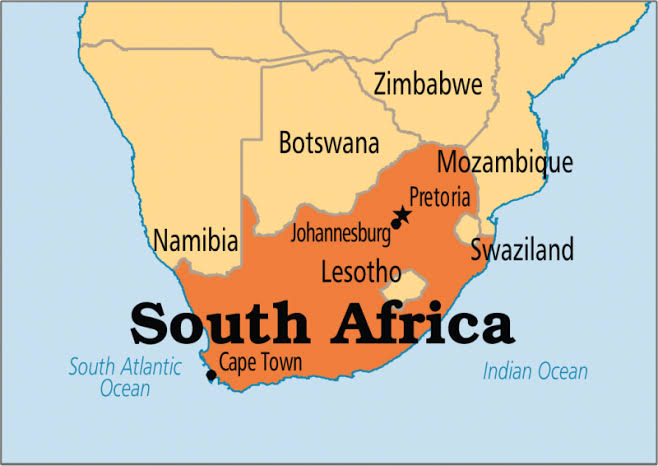 A mine wall at the former De Beers diamond mine in South Africa’s Free State Province has reported collapsed killing at least three people and injuring another 40 others.

It was gathered that nine houses were also swept away in a flash flood.

In a statement released by the search and rescue efforts are still ongoing at the abandoned mine, a unit of Anglo American.

“The tailings of the abandoned local mine burst open leading to damages to infrastructure, personal property and homes. The untold damages in and around the community of Charlesville in Jagersfontein are extensive and have negatively impacted the community. Some people are displaced, others lost property, while others are reported injured and missing,” a government spokesperson stated.

Meanwhile, the Minerals Council South Africa has expressed shock at the collapse of the historic Jagerstontein tailings. The Council is a mining industry employers’ organization that supports and promotes the South African mining industry.

DeBeers operates in 35 countries and mining takes place in Botswana, Namibia, South Africa, Canada and Australia. Owned by the Oppenheimer family since the 1920s, DeBeers was bought by Anglo American in 2011 for $5.1 billion, thus ending the South African family’s long reign over the often controversial diamond empire.

De Beers was founded by Cecil Rhodes, the British colonialist.

The disaster occurred in Jagersfontein at around 6 a.m., the government said, forcing officials to evacuate scores of residents to nearby farms.

“Compensation for fatalities, compensation in terms of damage to property will be taken as a responsibility of the company that owns the slimes dam,” he added.