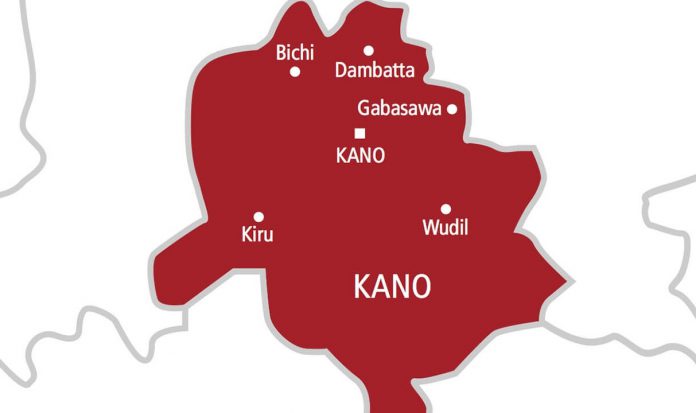 A 20-year-old man identified as Aliyu Yahuza and two other accomplices were on Wednesday January 13, sentenced to seven months in correctional centre each for sleeping with a 14-year-old girl.

Police prosecutor, Mr Auwalu Dandago explained that the defendants criminally conspired and took the 14-year-old girl into a house located at Kofar Waika Quarters, where they had sexual intercourse with her one after the other.

The prosecutor noted that the offence contravened the provisions of Section 97 and 387 of the Penal Code.

The three defendants were subsequently convicted on two counts of criminal conspiracy and adultery.