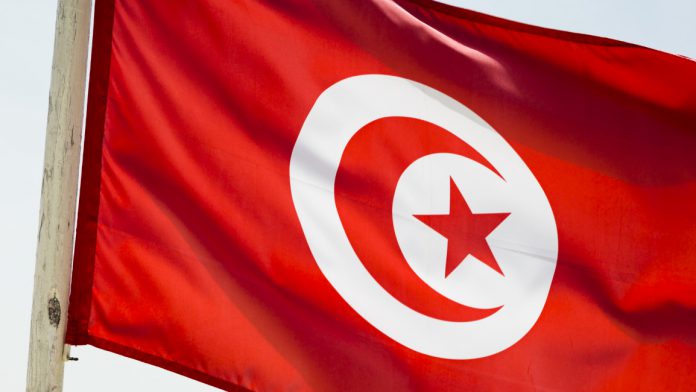 The spokesman for the civil protection agency disclosed that Three people have died in Tunisia floods after heavy rain storms battered the North African nation.

In Thala, a town in northwest Tunisia, two people aged 20 and 27 died after their car was washed away by surging waters, agency spokesman Moez Triaa said.

A 24-year-old died in floods in Borj Chakir near the capital Tunis, added Triaa.

In September 2020, six people including three children died when storm waters smashed into homes across the country, while in 2018 at least five people died in floods.

’28 years at the helm’: ANC marching against its own incompetency...

26 Women and Children reportedly die as Boat capsizes in Sokoto