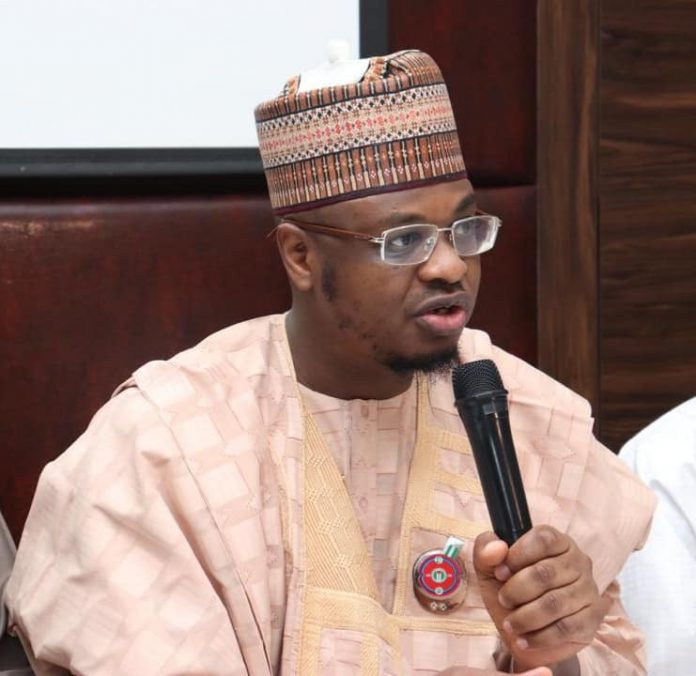 The Minister of communications and digital economy, Isa Pantami has warned that yhosebeho are yet to obtain their National Identity Number (NIN) risk seven or 14 years imprisonment.

Pantami who made the disclosure at a state house press briefing on Thursday April 1, disclosed that 51 million Nigerians have registered for NIN as at March 31, 2021.

The Minister emphasized that while owning a SIM card is optional, the NIN is mandatory as a lot of transactions are not supposed to be carried out without NIN.

We may shut down Tamale plant over excess water from Bagre...

Melania Trump yet to reach out to First-Lady Elect as Conflict...